Okay, so it’s like the author of this has actually been watching me watch Big Bang Theory… 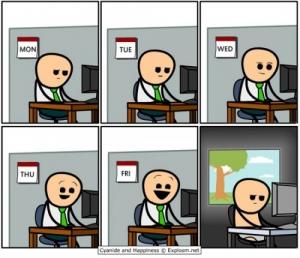 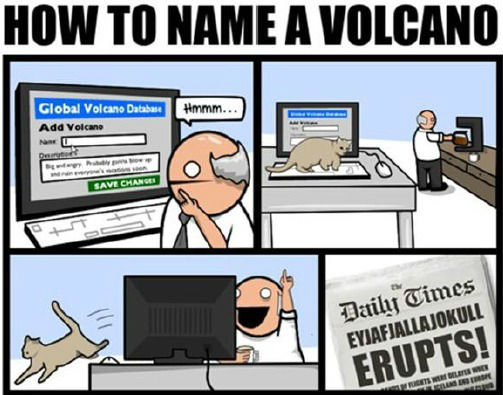 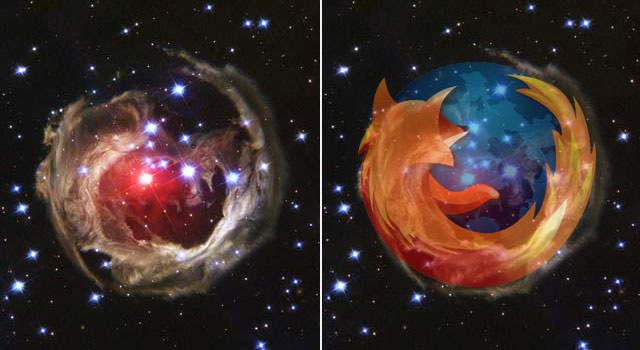 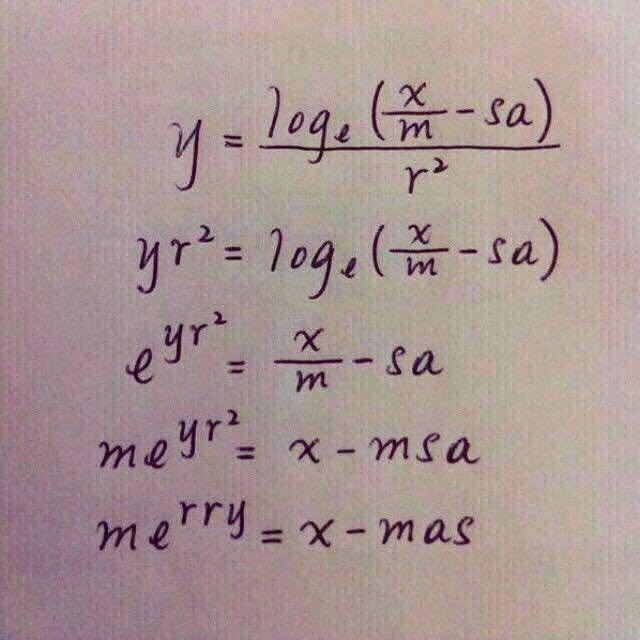 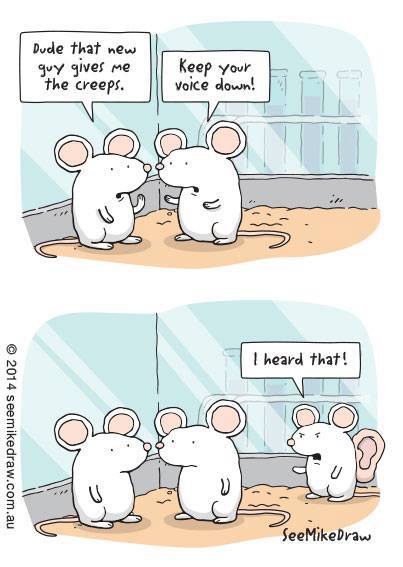 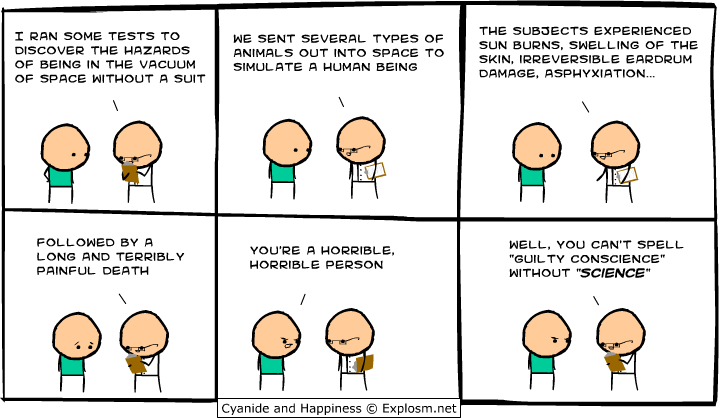 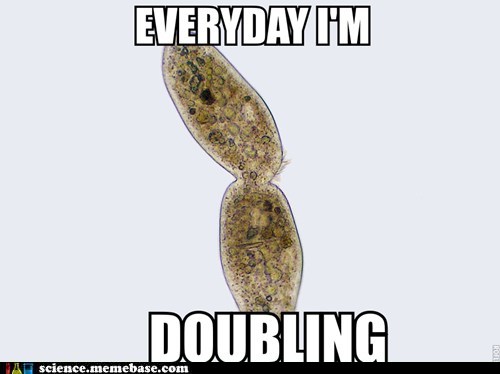 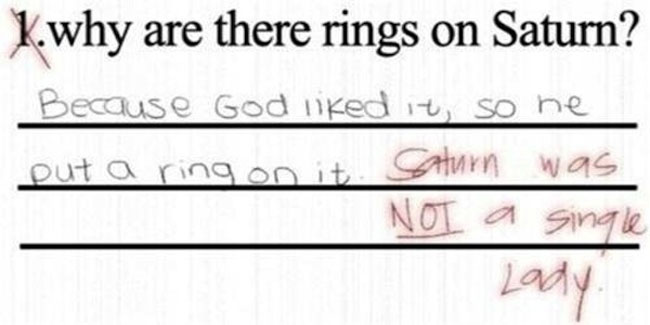