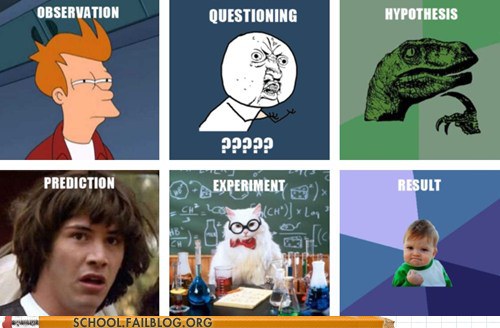 For those of you who don’t know what a meme is, it’s a kind of visual or graphical internet trend or fad. Each of the above pictures is commonly used to express some sort of humorous comment or quip. The veloceraptor, for example, is often referred to as ‘hypothesaurus’ or better still ‘philosoraptor’ and says things like: “If practice makes perfect, and nobody’s perfect, why practice?”

The white cat, on the other hand always looks clever while making really bad yet somehow funny science jokes such as (and this is the worst I could find): ” would’ve gotten you flowers, but I never botany.”

So now, if you haven’t learnt something about the scientific method, you’ve found out what a meme is, which makes you just that little bit cooler in the eyes of your 15-year old niece. 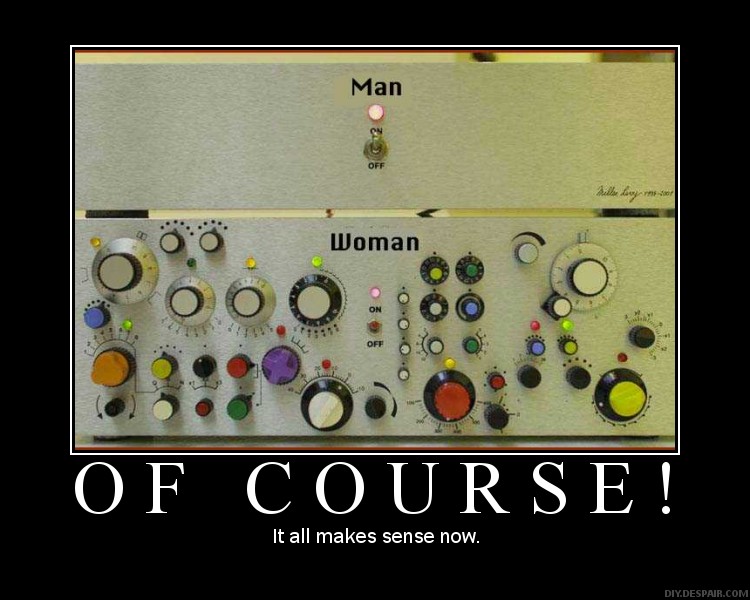 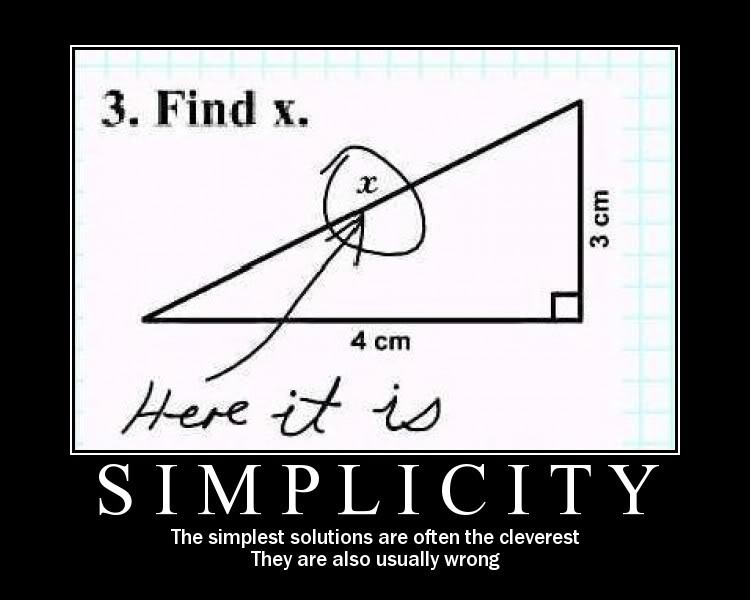 To my dearest minions…

If there’s one thing I LOVE more than writing about science, it’s travelling. Okay, and sex, but that goes without saying (God, I hope my parents don’t read this one). In an effort to squash the gnawing travel bug within me, I have spent the past few weeks drinking wine in and wandering the strees of Paris and Barcelona, two very large items on my bucket list.

I am back in my mother city, beautiful Cape Town, but it has taken me some time to recover and get back on my feet. Also, I do have a day job, you know. Anyway, this is a public announcement to all of my wonderful readers who have been pestering the hell out of me to post another blog: I’m on it and you can expect brain fodder soon!

In the meantime, here’s my favourite nerd in the whole world, aside from my brother:

For more hilarious science, refer to my favourite Facebook page, second only to Justin Bieber’s: